Open 8AM - 5PM Monday to Friday 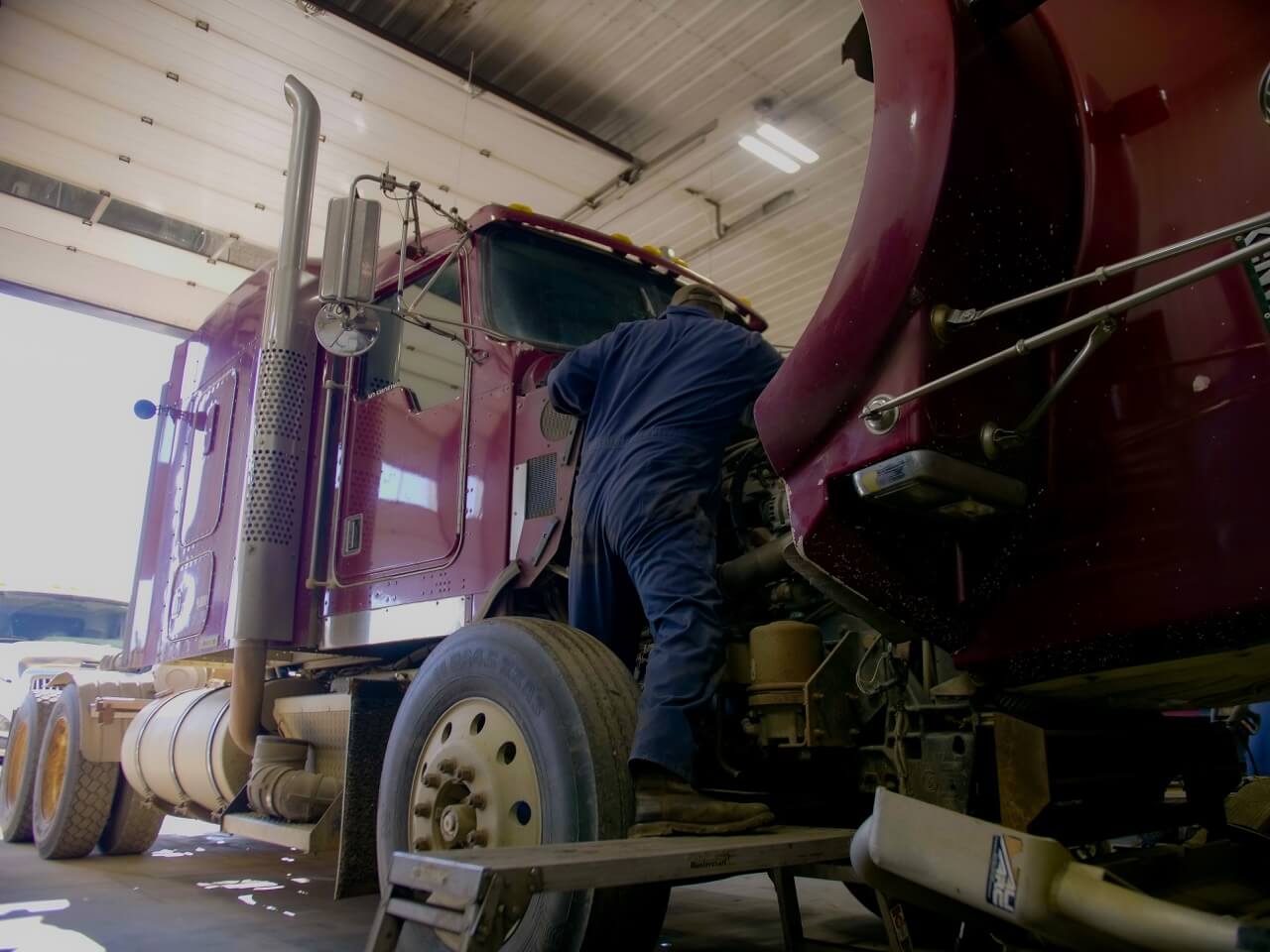 We've got the knowledge, and expertise to repair your engine correctly, and when overhaul is required Iron Creek Truck & Trailer has the specialty tools, repair methods and expertise required to do it right.

Thank you! Your submission has been received!
Oops! Something went wrong while submitting the form.

Operating out of Daysland, Alberta since 2006, Iron Creek Truck & Trailer is a full service heavy truck and trailer repair and parts supply facility. We pride ourselves on offering a superior level of service and value, and have built a reputation for quality work unsurpassed in the district.

There are many reasons why you would want to undergo an engine overhaul or rebuild, and there are plenty of other reasons why you may be in need of engine repairs. At Iron Creek Truck & Trailer, we make it our mission to provide our valued customers with high end engine repair, overhaul, and rebuild services. We understand that time is money, which is why we utilize our advanced equipment and experienced technicians to administer these services. Commercial vehicles and equipment are used heavily and often on the job, and this can lead to quicker wear down times for the vital functions of the vehicles. Additionally, if your vehicle is already older, maybe it is time that you start considering an engine overhaul or rebuild.

What is an engine overhaul? ‍

An engine overhaul can either be a full overhaul or a partial overhaul. The state of the engine overhaul depends entirely on the condition of the engine, what you want to get out of your engine and your budget.  An engine overhaul involves the replacement of the engine parts such as the pistons, their rings as well as the connecting rod bearings. The overhaul may also include regrinding of the crankshaft, restoring the valves. It may also involve rebuilding some of the major components such as the starter and alternator. The main objective of a total overhaul is to restore to its default condition. Overhaul ensures that the engine runs smoothly as new. Some benefits of this include: improving the performance, increased lifespan of the vehicle, and less costly than buying a new vehicle entirely. ‍

What is an engine repair?‍

An engine repair consists of repairing the issues that you are having with the engine of your commercial vehicle or equipment. When you bring your vehicle into a facility that specializes in heavy on road equipment repairs, like Iron Creek Truck & Trailer, they will have advanced equipment and experienced technicians that know how to do the repair that you need. Some benefits of this include: specialized service for your engine repair, can be cost effective compared to a rebuild or replacement, can be completed a lot quicker than the latter.

If you are in need of engine repair, an overhaul or a rebuild, then we encourage you to get in touch with our team at Iron Creek Truck & Trailer. Click here to find our contact information or speak with a representative. 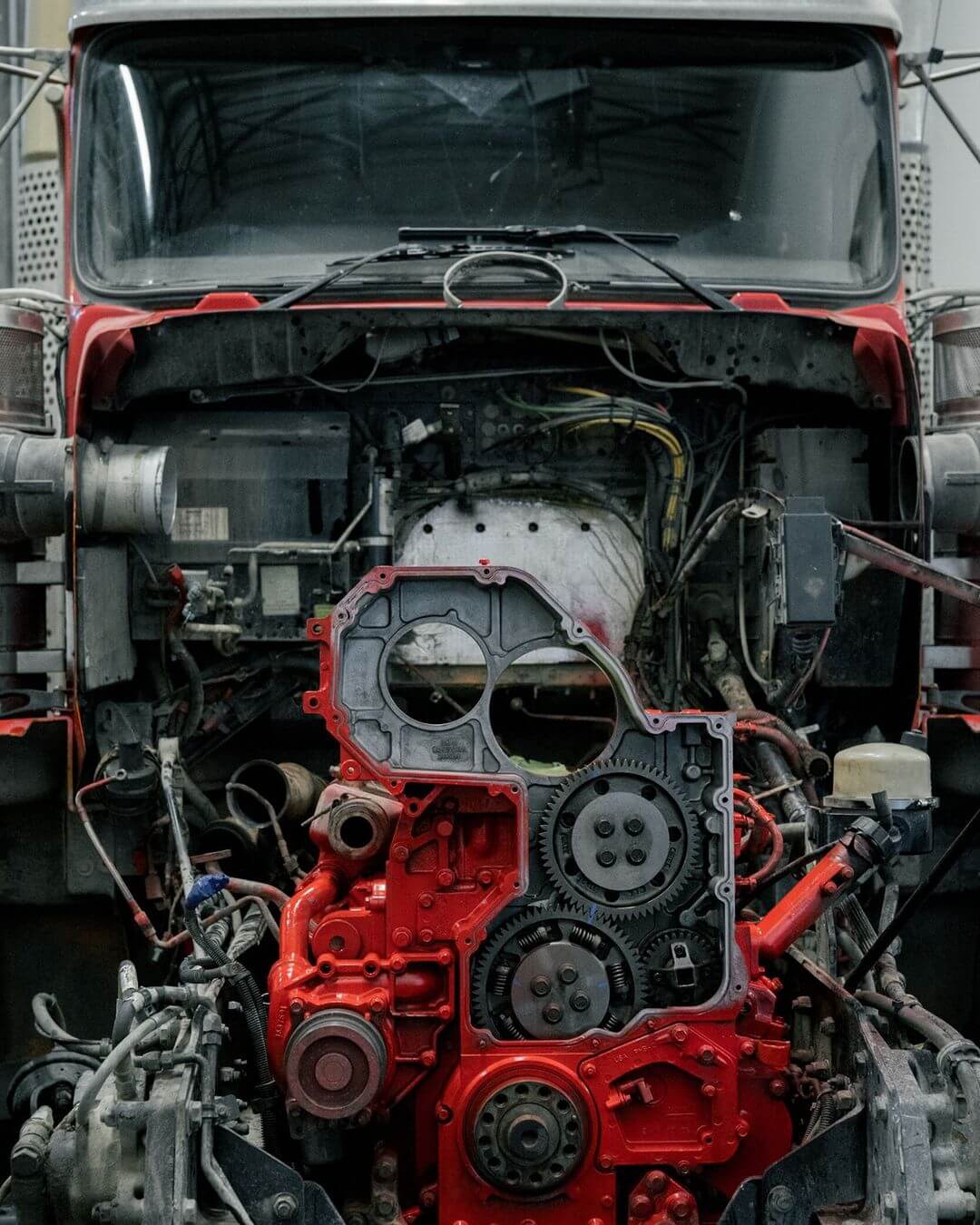 “A great company to do business with. Very professional and easy to deal with.”

If we say your truck will be fixed and ready for pickup on Wednesday, then we will do everything we can to make sure that happens.

We keep a close eye on our competition and strive to excel at customer service in every single interaction we have.

Instead of waiting for days for parts to be shipped, we keep one of the largest parts stock in Central Alberta.

Our shop is built on a foundation of quality work and trustworthy customer service.
View All Services
Brake

Get in touch
We're always happy to discuss service, parts, and more.